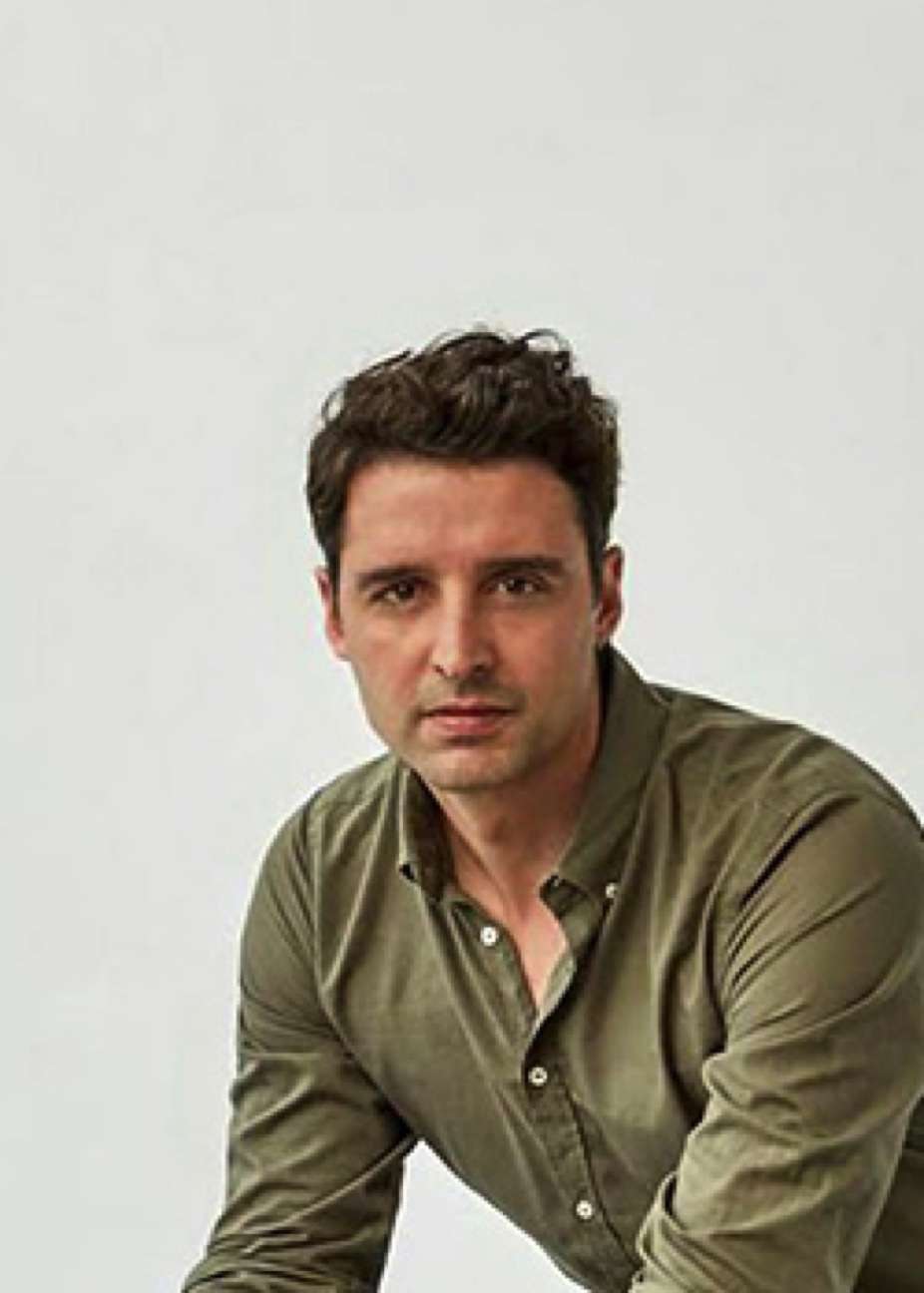 Following his childhood dream of becoming an inventor, Catalan-born Andreu Carulla founded his eponymous product design studio in 2006, becoming one of the most versatile design firms working in Spain today.

Surrounded by an idyllic lake and an hour from Barcelona, a repurposed mill houses the designer’s studio and workshop, reflecting its Mediterranean approach to design.

El Celler de Can Roca is a three Michelin star restaurant located in Girona, Spain and is widely considered one of the best restaurants in the world, being crowned World’s Best Restaurant in 2013, 2015 and achieving “Best of the Best” status in 2019.

Since 2009, the restaurant has collaborated with designer Andreu Carulla, pioneering the partnership between food and design, creating breathing plates, sketched cutlery, walking dessert carts and more. The partnership’s latest venture is the zero-waste project Roca Recicla where waste from the restaurant is transformed into usable products through design.

Bread has been a basic, staple food for centuries all over the world and in every culture.

In traditional Catalan cuisine, we have our own classic: ”pa amb tomata”

Bread has been a basic, staple food for centuries all over the world and in every culture. In traditional Catalan cuisine, we have our own classic: ”pa amb tomata”. We take a large rustic loaf, slice it, rub fresh tomato on it and drizzle it with olive oil, making the perfect canvas for whatever one can think of (or craves).

Plat de Pa creates a setting for different delicacies and appetisers, enhancing their presence. Made of aluminium, each plate is different and unique, as they are cast from real slices of bread, so when put together they form a whole loaf. 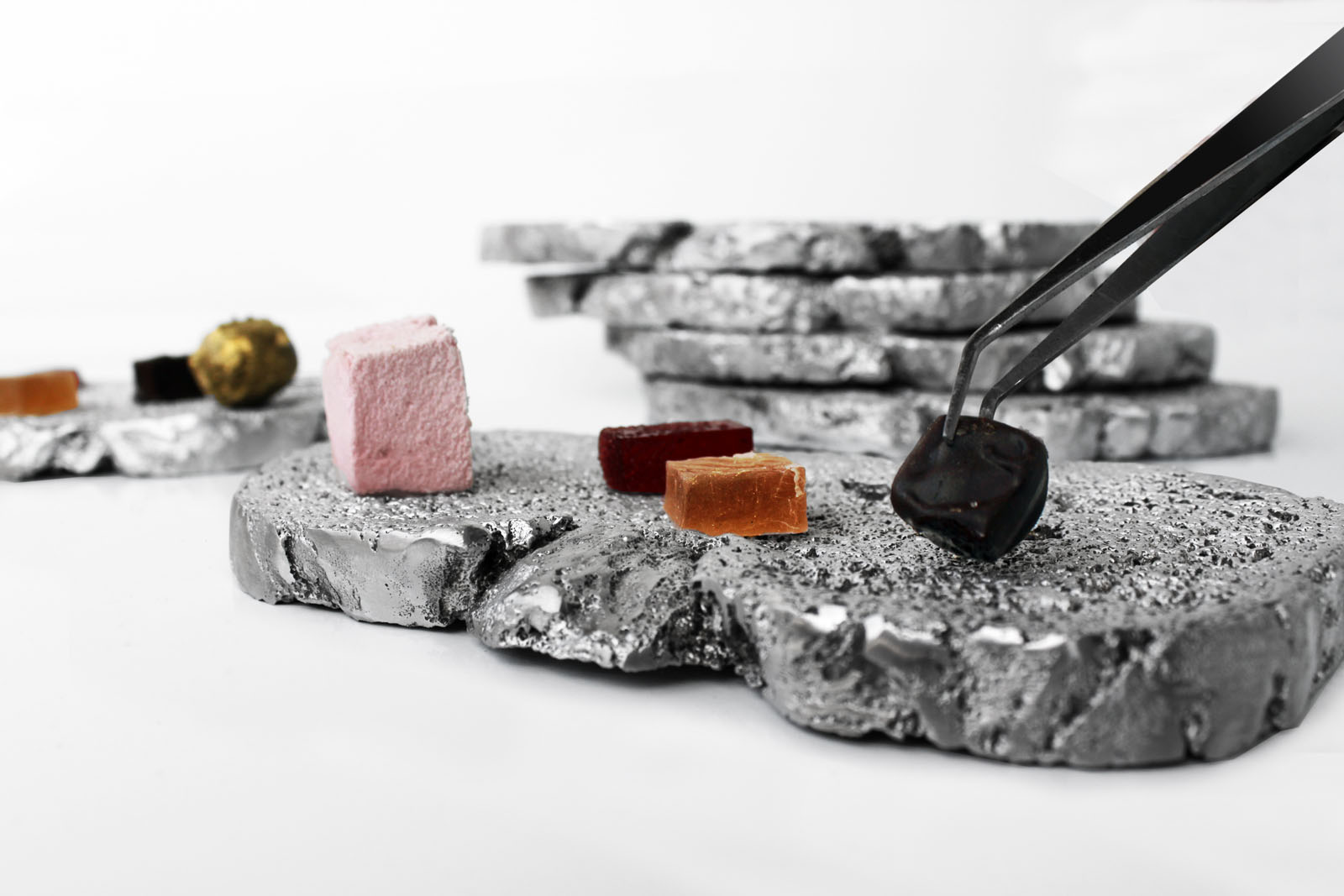 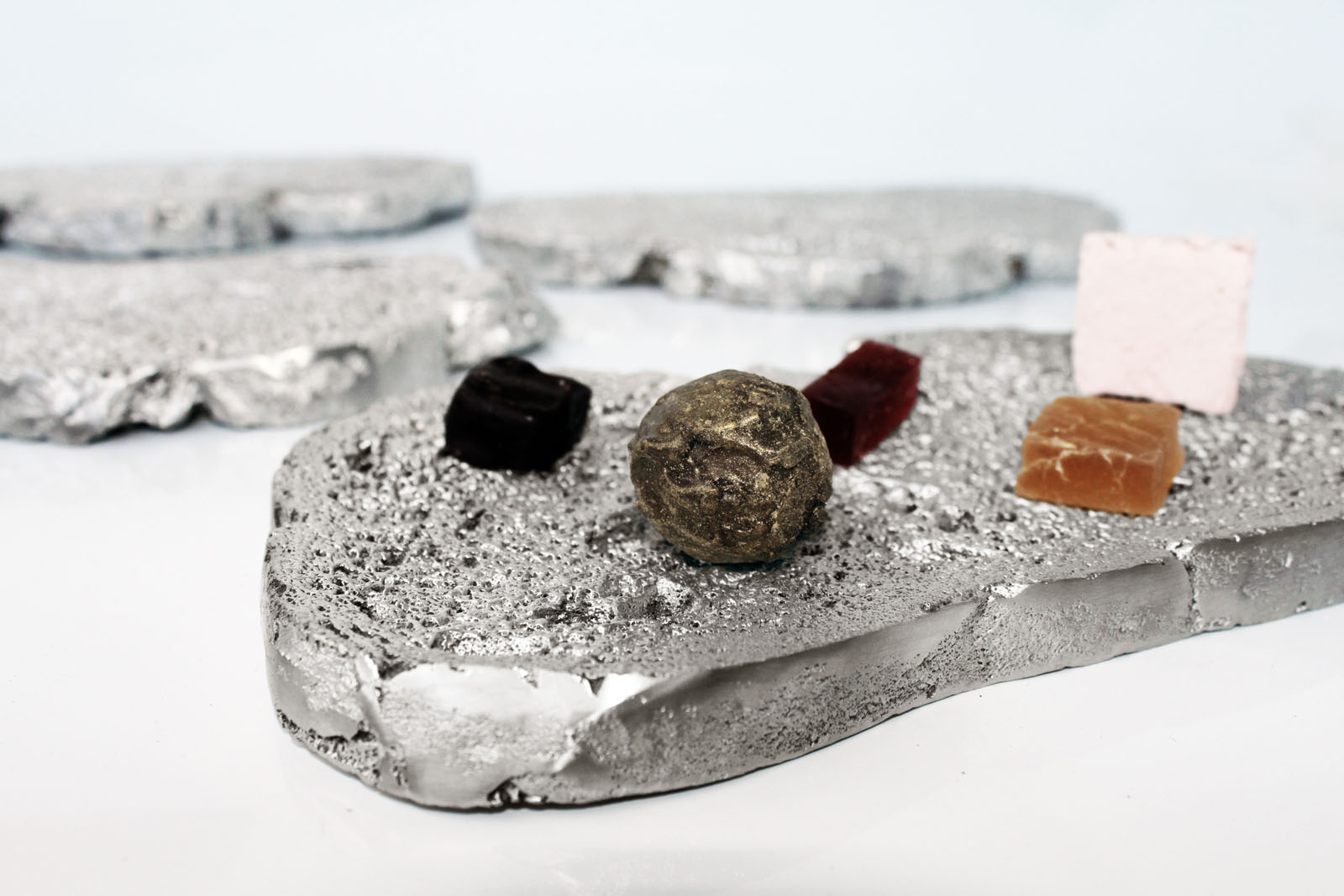 An understated, rational and eminently geometric lamp. The MVV story begins in the 1970s. This new suspension lamp is a...

After a deep market research, we found the conclusion that the european market was changing the way of use of...

An elegant solution to keep champagne sparkling as on the first day. Some bottle stoppers ruin the elegance and finesse...